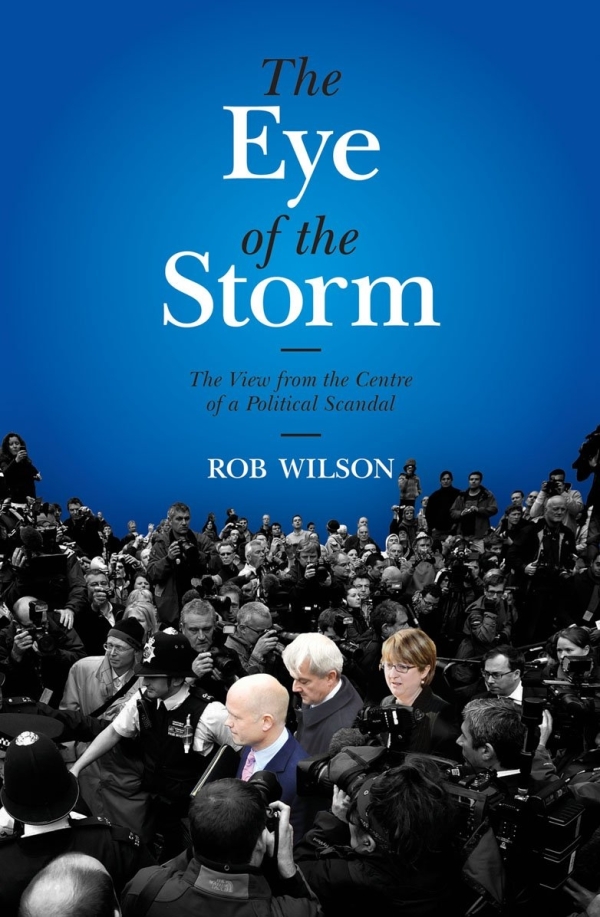 What is it like to be at the centre of a political scandal? We are all keen enough to criticise our politicians when they fall into difficulties, but how many of us would have the strength of character to withstand the ensuing media storm which usually follows?

Although never the victim of such a scandal himself, Tory MP Rob Wilson is well placed to provide an insight into the behind the scenes action which has provided the backdrop to a number of the scandals which have been endured by a number of his colleagues in the last decade. It is a well written and well researched book which goes some way to redressing the balance towards the currently much maligned political class,

Wilson’s political leanings occasionally show, however. Andrew Mitchell of Plebgate in a chapter on the scandal called “Andrew Mitchell’s heartbreak” is described as being “now viewed sympathetically across the political spectrum as the victim of a dangerous conspiracy”. This isn’t true. There is definitely a lot of murkiness surrounding the police allegations about Mitchell but his reputation has certainly been at least as tainted as the Met’s by the affair. Terrible as his ordeal may well have been, a cloud still hangs over Mitchell’s character. The book was published before Mitchell lost his libel case against News Group Newspapers in November 2014, however, so on this Wilson can perhaps be excused.

It is frequently clear, however, where his sympathies lie. Labour MP Tom Watson is labelled as a “witch-finder general” for his perfectly legitimate and necessary investigations into the phone hacking scandal. Lib Dem Vince Cable is portrayed as “never lacking in self confidence in his own ability”. Tory Culture Secretary Jeremy Hunt, meanwhile, who somehow survived suggestions of improper collusion with the Murdoch press presumably because his Prime Minister felt vulnerable on the same ground himself, escapes the same criticism even though he was assured enough to say goodbye to another promising colleague on leaving university with the words, “see you at Westminster!” Both did indeed become MPs before long.

In fairness most of the chapters in here though are thoroughly researched and compelling reading. Anyone interested to know more about the falls of Liam Fox, Chris Huhne or Jacqui Smith should check it out.

But the inclusion of “William Hague’s four-year ordeal” as Opposition leader seems dubious in a book about scandal. Hague undoubtedly had a hard time as everyone does as Opposition leader and was not a great success. But despite the inclusion of some now forgotten gossip about his relationship with his special advisor when he first became Foreign Secretary in 2010, Hague has never yet been at the centre of a major scandal. Hague certainly has experience of being at “the eye of the storm” but so has every major politician. He should not have been included in this otherwise decent book. 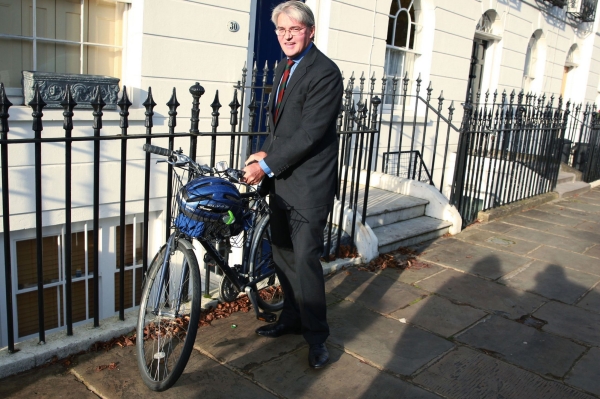