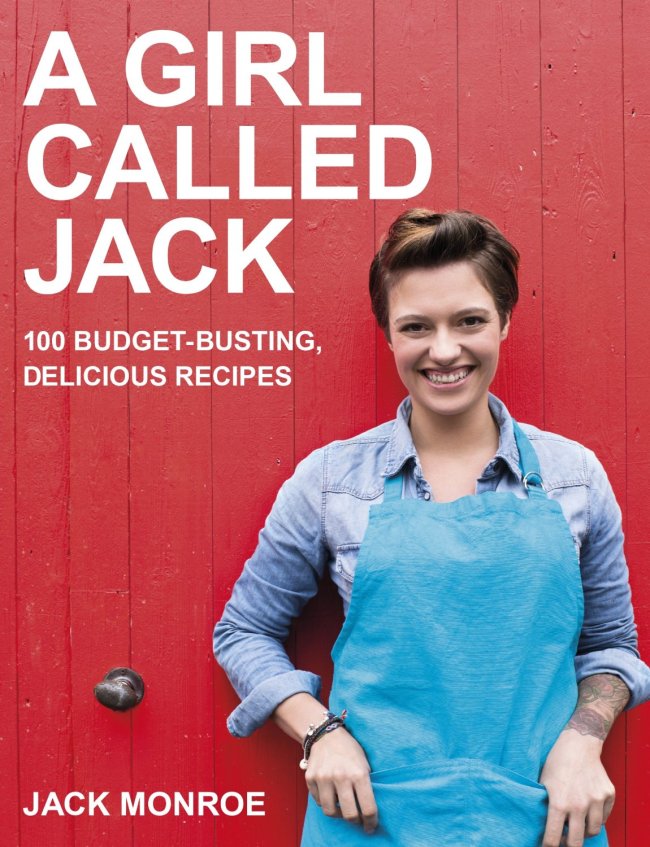 Let’s face it: Jack Monroe isn’t the first and won’t be the last. Numerous cookbook authors have stressed their low budget credentials before and will do so again. While aspirational cookery has always remained popular even during the darkest days of the recent recession, it would be a foolish foodie indeed who entirely ignored entirely the constraints forced upon many ordinary people by the turmoil resulting from the jiggery pokery of our once esteemed global banking industry, plus the subsequent devastating economic slump.

The difference is that, without wishing to get all Karl Marx-y about it, author Jack Monroe has solid recent and raw experience of life on what used to be called “the breadline”.  She was and is a single mother from Southend and spent a full year on the dole as recently as 2011. Her words thus carry somewhat more credibility on this score than the Nigellas and Jamies of this world, well-meaning though they me be.

Not that this would matter a hell of a lot if Jack Monroe’s recipes which include Chocolate Tea Bread, Jam Thumbprint  Cookies and Pasta alla Genovese were not a) genuinely makeable with cheap and readily available ingredients. But thankfully they are (the Pasta alla Genovese is especially scrumptious).

Furthermore, as a lesbian and a onetime benefit claimant, Jack Monroe has at least two attributes which make her a Public Enemy in the eyes of the Daily Mail.

What more prompting do you need? Go out and buy this excellent and endlessly resourceful book. The accompanying TV series is surely only a matter of time. 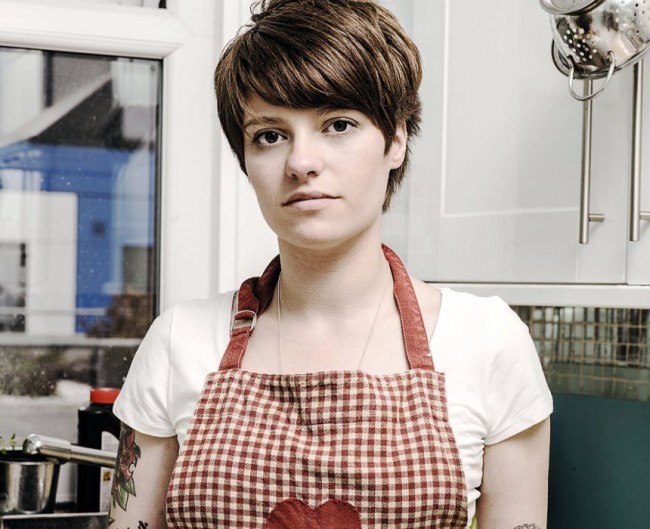