Look! Up there in the sky!

Truth be told, though not a flop,

The last Superman was not much cop,

So now it’s time for a British actor,

To try and win the Krypton Factor.

His accent’s decent for a start.

But cheer up girls! His shirt comes off!

A tyrant, he is reviled and feared,

Young  Kar-El  is under threat from birth,

And becomes the brat who fell to Earth.

(The best one lived in Wisteria Lane).

That said, this summer, you will see,

No better film than IM3,

For while okay, it’s hard not to feel,

But like Batman should be a bit more funny.

Three out of five is my final score.

Interesting and yet also a bore.

Are you a film actor? Would you like to win, or at least be nominated for, an Academy Award? Well, you’re probably cutting it a bit fine for this time round.  But if you want to be considered in the future, perhaps try one of the following:

Meryl Streep isn’t the only one to have benefitted for doing accents other than her own. This often goes hand in hand with playing real people (see above). It need not be an overseas accent either: even Colin Firth did a bit of a funny accent in The Kings’s Speech.

Doing an accent sometimes even leads to Oscars when the accent is bad. Witness Sean Connery’s inconsistent Irish brogue in The Untouchables or Michael Caine’s bizarre accent in The Cider House Rules. The effect works less well if the film in silent (The Artist).

Tom Hanks won two years in a row (for Philadelphia and Forest Gump) but this is rare. Generally, the Academy is more likely to favour you gradually. Meryl Steep and Jack Nicholson won each of their three Oscars apiece during different decades. On the other hand, if you are felt to have had a near miss one year (like Colin Firth for A Single Man or Kate Winslet several times) you are more likely to win at the next one.

This is statistically likely to favour you perhaps because of the perceived gravitas the accent is thought to imbue (rightly or wrongly).

Be very old or very young.

The Oscars like a novelty like Jessica Tandy or Anna Paquin in The Piano. This has been less true in recent years though.

Russell Crowe’s phone throwing tantrum probably cost him a second Oscar for A Beautiful Mind. Avoid belittling or attacking the Oscars too. They won’t thank you for it.

Play someone with something wrong with them.

It doesn’t matter what. Autism, blindness, dementia, madness, a stammer. All go down well with the Academy.

Finally…combine as many of the above as possible into one performance…and Oscar glory will be yours!(Just remember to thank us in your speech…) 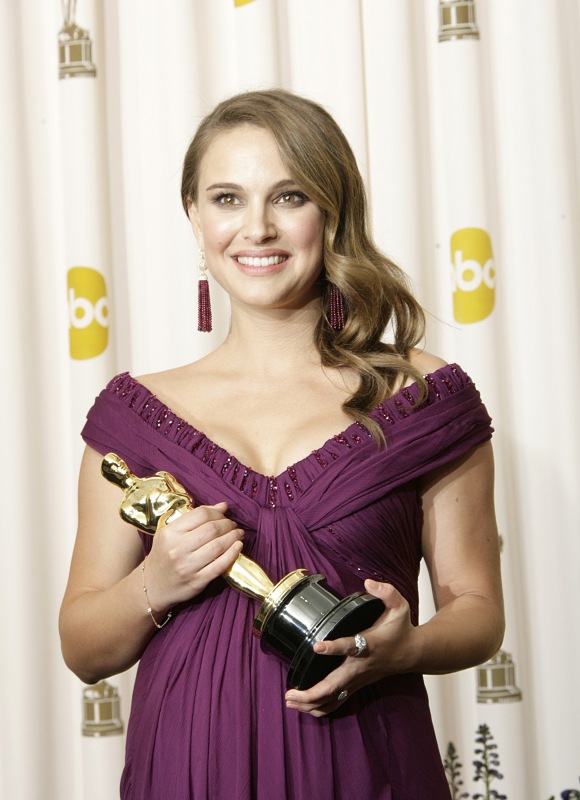 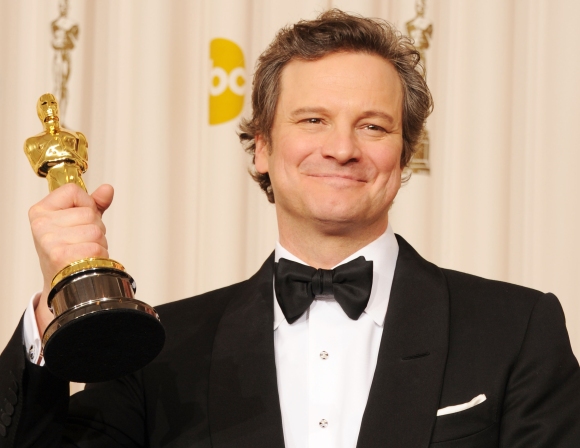