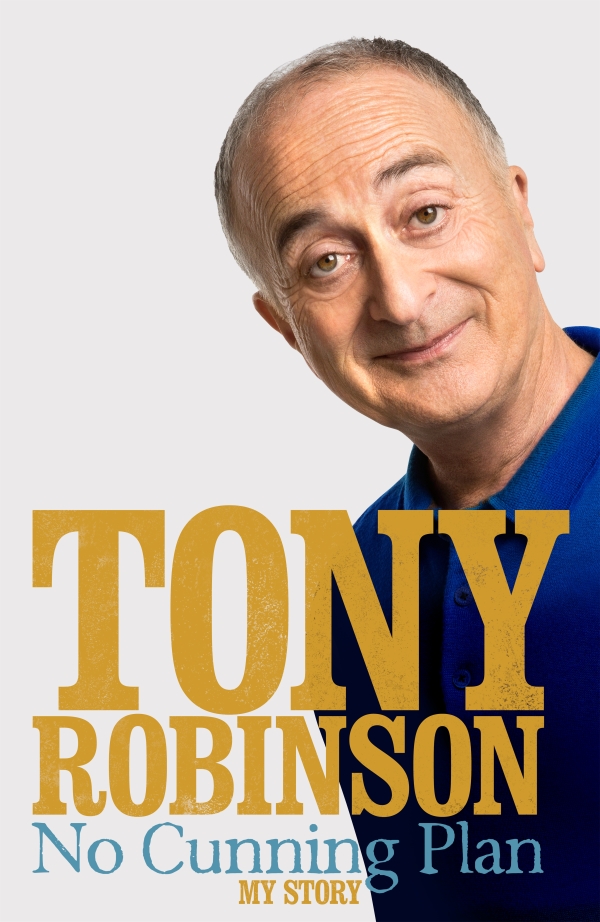 Blackadder was not the sort of programme to rely on catchphrases. Most that were deployed such as “You have a woman’s hand, m’lord,” or the lecherous “woof woof! were used by one-off or very occasional visitors to the saga such as Captain Rum (Tom Baker) or Lord Flashheart (the late Rik Mayall).

A notable exception was “I have a cunning plan…” words which Blackaddder’s sidekick Baldrick (Tony Robinson) would use to signal a usually absurd scheme to get the duo out of trouble. These included a plan to rewrite Dr Johnson’s famous dictionary in one night after Baldrick had accidentally burnt it (Baldrick’s helpful definition for the letter C (sea) being “big blue wobbly thing where mermaids live”). Another ruse involved an attempt to save Charles I (Stephen Fry) from execution by disguising a pumpkin as the King’s head. 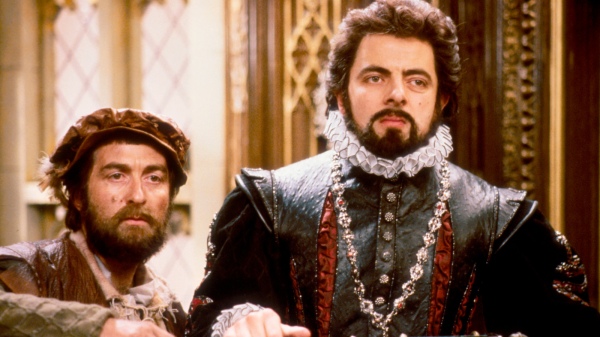 This is not the life of Baldrick, however, but the life of Tony Robinson. Although ultimately a tale of success (he is now a knight of the realm), it is an eventful, entertaining life although, as he freely admits, full of mistakes and less governed by any overall “cunning plan” than many.

Starting out as a child actor, appearing as one of Fagin’s gang in the original stage version of Oliver! Robinson was initially just keen to have fun and get out of school. After a long career including run ins with John Wayne and Liza Minnelli along the way, landing the role of Baldrick in 1983 didn’t seem like any sort of big deal. Indeed, as the first series was neither very  good or successful, initially it wasn’t.

But soon it had made his name and he was appearing in other Eighties comedy like Who Dares Wins and The Young Ones before writing his own Blackadder-influenced kids’ show Maid Marian and Her Merry Men. The long years hosting Time Team were still to come. And, yes, hosting The Worst Jobs In History really was his own worst ever job.

It’s not all laughs: he writes movingly about his parents’ descent into Alzheimer’s (one after the other). But this is a hugely entertaining and unpretentious read. Here’s to you, Mr Robinson… 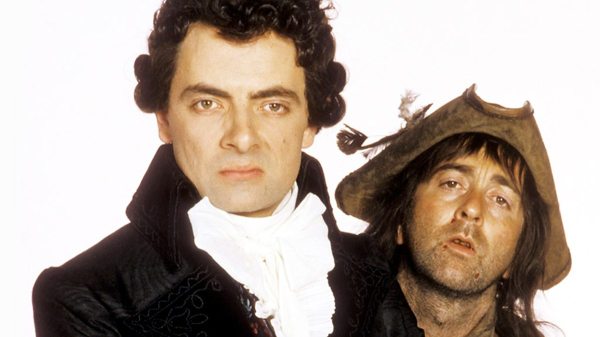