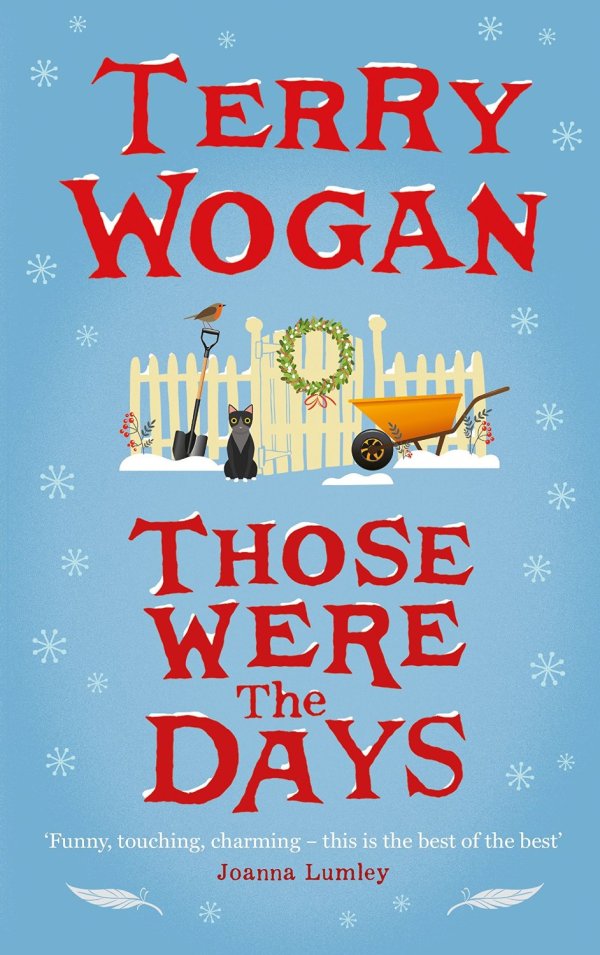 Terry Wogan has been a feature of the media landscape for so long now that it is almost impossible to imagine how it ever existed without him. The author biography on the inside cover of this book states that his “stellar career in TV and radio has spanned forty years”. Given that it is now 2015 and Wogan has been working non-stop in the field since at least the mid-1960s, this seems like something of an understatement.

Is this funny, slight novella, almost more a collection of short stories really “the best of the best” as actress Joanna Lumley claims on the cover? Not really. Would this book have been published were Wogan not already a household name? I doubt it.

But I’m glad it has been for this is as Lumley also notes a “funny, touching and charming” book which centres on thee reflections of an ageing Irish bank manager (yes, really). Given that Wogan himself worked in the Bank of Ireland early in his career, one wonders if he is musing on the alternative life he might have had. One of the characters indeed, does desert his hometown for a career in radio.

But, though short, and less Christmassy than its cover suggests, this is a book as charming and highly readable book, as whimsical and inoffensive as the persona of the author Wogan himself.

Those Were The Days