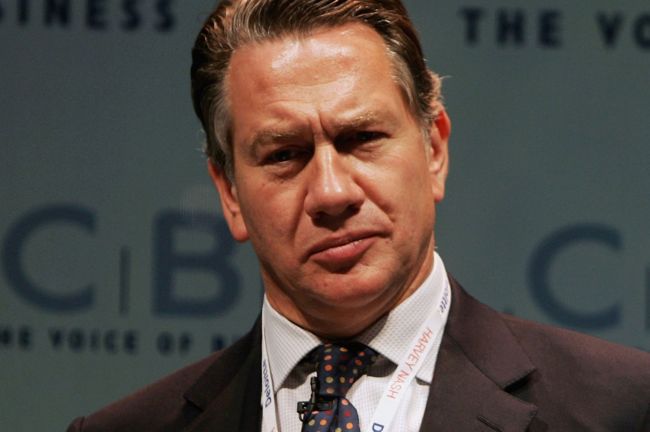 As Michael Portillo approaches his 60th birthday this weekend, it’s easy to forget that this gentle, amiable TV presenter was not only the fierce young embodiment of a resurgent Thatcherite Right but also a prospective Prime Minister. But flashback to twenty years ago and it was a very different story…

With the possible exceptions of Boris Johnson and Michael Heseltine, Portillo excited Tories more than any other post-Thatcher politician. The son of a left-wing refugee from the Spanish Civil War, Portillo was an unlikely Tory hero. Like William Hague, he was vulnerable to charges of teenaged political geekery. But it was Labour’s Harold Wilson, Portillo idolised, not Thatcher. He even had a picture of him in his school locker. This only changed when hr began experimenting with conservatism at university.

By the time of John Major’s surprise victory in 1992, Portillo’s Thatcherite credentials were impeccable. He had been close to the lady herself since the Seventies. Although not yet forty and as Chief Secretary of the Treasury, the most junior cabinet minister, Portillo began being touted as a possible successor to the already troubled Major. He was younger and healthier than Heseltine and more agreeably Eurosceptic than the other apparently most likely successor, the Chancellor, Ken Clarke.

Portillo was certainly a mischief-maker and a party conference rabble rouser even if his absurd “Who dares wins” speech was poorly received. A panel of disillusioned Tory voters on Newsnight who had never seen him before, universally backed him as exactly the sort of leader they would like to see. On Spitting Image, the puppet of Jeremy Paxman was endlessly distracted by Portillo’s “nice hair”. Malicious rumours flew elsewhere that he was having a gay affair with colleague Peter Lilley (untrue). Portillo was appointed Employment Secretary, a decision likened to “putting Dracula in charge of a blood bank”. Portillo was undoubtedly one of the Eurosceptic “bastards”, John Major in an off the record moment complained he could not sack. There seemed to be no stopping him.

That said, in 1995, when Major resigned, inviting opponents to “put up or shut up” and stand against him, Portillo dithered just as David Miliband did over whether to challenge Gordon Brown a decade or so later. Portillo came off badly – telephone wires were seen being installed at his potential campaign HQ, presumably installed as a precaution if Major fell suddenly. John Redwood, another Rightist, boosted his profile immeasurably by standing against Major and losing. But Redwood, unlike Portillo, had never stood a chance. Portillo was given the post of Defence Secretary, a tricky position to cause mischief in (Thatcher had appointed her nemesis, Heseltine to the same position in 1983). Portillo was surely sensible to wait until the Tories lost in 1996 or 1997 as was universally expected and then stand for leader then?

Few expected the Tories to lose as heavily as they did, however. The opinion polls were actually quite accurate but even Labour’s leaders, cautious after the 1992 shock, only expected a majority of about 40. They in fact achieved 179, the largest majority won by any party since the war.

Portillo certainly wasn’t expecting to lose his Enfield seat although had steeled himself by the time the result was aired on TV, a clip later voted one of the “best TV moments ever.” Unlike the disgraced former Heritage Secretary, David Mellor who had a public row with Referendum Party leader Sir James Goldsmith when he lost his seat in Putney, Portillo maintained an air of dignity. But Portillo’s defeat to Labour’s young Stephen Twigg was a total surprise. He had been widely expected to be elected as the next Tory leader. In a night of big Tory scalps (Foreign Secretary Sir Malcolm Rifkind, ex-Chancellor Norman Lamont) Portillo’s was the biggest. “Were you up for Portillo?” became the big question of the next day. Subsequent elections threatened to have “Portillo moments” – Peter Mandelson almost fell in 2005, Ed Balls came close in 2010. But none delivered. Blair, born in the same month as Portillo had proven his political nemesis.

The subsequent 1997 Tory leadership contest must have been especially galling for Portillo as had he been an MP, he would have surely won the leadership. Heseltine, Portillo’s main prospective rival, did not stand due to health concerns. Clarke, the most popular and well-known candidate was rejected by Tories as too pro-Europe. Lady Thatcher’s endorsement and the support of Tories went to a young right-winger, William Hague. At thirty-six, Hague was eight years younger than Portillo, little-known, inexperienced and unpopular. On the other hand, with such a huge Labour majority to overturn, the likelihood of anyone, even Portillo, leading the Tories to victory within a decade looked slim. The job was a poisoned chalice.

Had Portillo stayed where he was ideologically, he would probably have succeeded Hague as leader. He won a by-election in Alan Clark’s rock solid Kensington and Chelsea seat in 1999 and quickly moved to Hague’s front bench. The Tories barely gained any ground in the 2001 General Election and Hague quit. Surely now was Portillo’s time?

But Portillo was no longer the right-winger he had once been. He had genuinely had a rethink during his time out of parliament and had re-positioned himself basically as a “compassionate conservative” similar to David Cameron today. This and revelations about homosexuality in his student days, harmed his standing with the notoriously homophobic Tory Party. In a notoriously eccentric decision, Tories plucked for Iain Duncan Smith over the more popular, experienced and well-known Portillo and Ken Clarke. Smith turned out to be the worst Opposition leader in living memory and was ditched in 2003. Not yet fifty, Portillo grew disillusioned, concentrating instead on a career in the media. He stood down in 2005 and is no longer a Tory Party member today.

Perhaps Portillo’s misfortune was simply timing. Tony Blair was born in the same month as Portillo and ultimately proved his nemesis. Portillo would probably never have overthrown Major in 1995 but had more Tories voted for Redwood, Major might have fallen and Portillo, hampered by his youth (he was then only forty-two) might have succeeded him. But would he have wanted to be PM for just two years with New Labour’s ascent in 1997 so inevitable by that point anyway? He would surely have been blamed forever for the Tory defeat.

Alternatively, had Labour won by less in 1997, Portillo would have maintained his seat and probably won the leadership. But the “what if…?” scenario does not help. Although a leading member of the government, the scale of the defeat was largely beyond Portillo’s control.

Portillo’s third chance in 2001 was effectively wrecked by his new moderate position. This was sincere and not a tactic. Besides Portillo was not to know just how eccentric the Tories would be by 2001. A shallower politician would have become leader. It seems unlikely but not impossible he could have beaten Blair in 2005 anyway.

Perhaps he could have stayed on and won the leadership in 2005 instead of Cameron? Or maybe, had he become leader in 2001, he would have done well enough in 2005 to stay on as leader and then won in 2010? He would still have been two years’ younger than PM, Gordon Brown.

But one senses his heart was no longer in it. Ultimately, Portillo’s failure to become Prime Minister was not wholly down to ill-judgement. He was also unlucky. 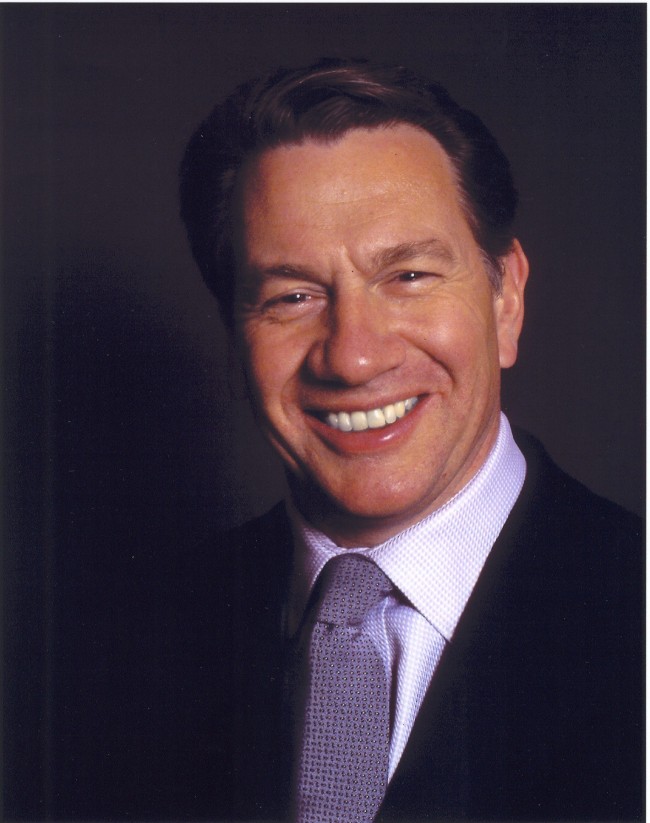