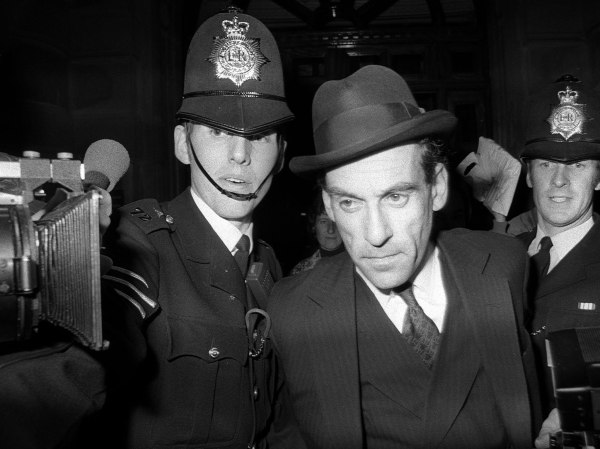 Since the Second World War, two third party leaders have been in a position to determine the balance of power in a Hung Parliament. Five years ago, Liberal Democrat leader, Nick Clegg secured his party a position in government but ultimately failed to achieve a proper cabinet position for himself or any of his party’s aims in office.

Few politicians would wish to emulate Jeremy Thorpe today, however, as Michael Bloch’s excellent biography reminds us. Indeed one wonders if the real reason future Liberal Democrat leader Jeremy Ashdown changed his name to “Paddy” was to avoid comparisons with the earlier Liberal? Today Thorpe, who died last December, is chiefly remembered for scandal and for being accused and found not guilty in a notorious murder plot. It was one of the biggest political stories of the Seventies and totally destroyed Thorpe’s career. Although only fifty in 1979, he was practically invisible for the last thirty-five years of his life which were also made worse by Parkinson’s disease.

The contrast with Thorpe’s earlier days could not be more striking. Thorpe was a dazzling figure who seems to have charmed almost everyone he met . Born in 1929, he joined the Liberals at the time of their great post-war crisis when they came close to extinction around 1950. Thorpe nevertheless determined to one day be Prime Minister, used his boundless energy to secure a seat in parliament in 1959 and obtained the party leadership while still in his thirties in 1967. As leader, he was always popular with the public (seeing the party through blows the 1970 election which coincided with the death of his first wife Caroline in a car accident) and highs (almost getting into government in 1974).

Ultimately, it was Thorpe’s compulsive risk-taking and his numerous homosexual liaisons which proved his downfall. 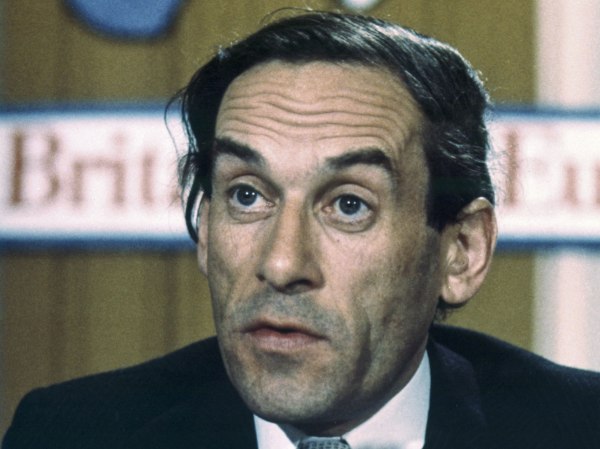