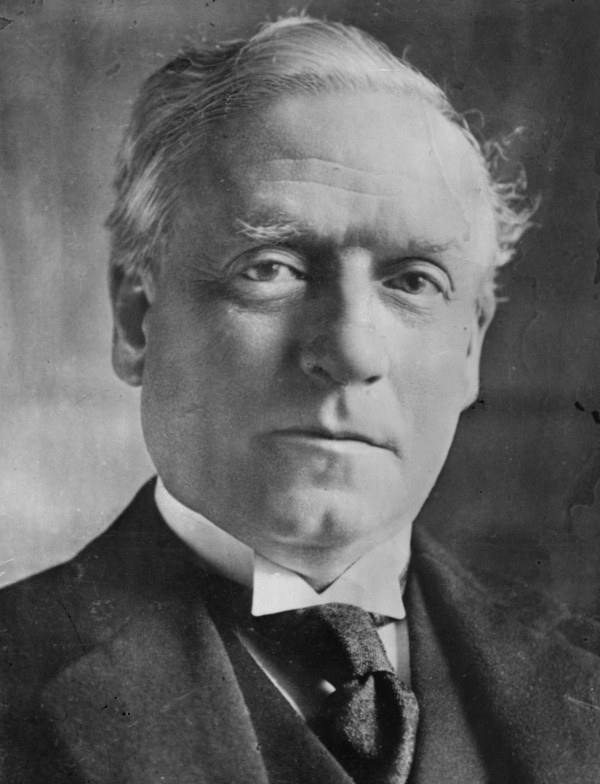 A political drama set amidst the upper echelons of the Asquith Government might not sound like everyone’s cup of tea and indeed probably isn’t. Author Michael Byrne nevertheless deserves credit here for almost achieving the impossible task of being both almost wholly historically accurate (as far as I could tell anyway) and being dramatically engaging. The novel often reads like a film or TV script. Anyone planning a drama based around  the very British coup which saw Herbert Asquith usurped as wartime Prime Minister by David Lloyd George in 1916, could do worse than using this book as a starting point.

Even with the absence of  “middle aged man in a hurry” Winston Churchill, who has resigned as Lord of the Admiralty after the Gallipoli disaster and gone to the western front, there are plenty of colourful characters here. Byrne does a good job of seeing everyone’s point of view. Asquith himself is clearly exhausted by power after eight years as Prime Minister, is mourning the recent death of his son in action and prone to composing letters to his ladyfriends during cabinet meetings. He is naturally wary of conceding power to the ruthlessly cunning and mischievous Lloyd George. The sneaky future press baron Max Aitken (then a Tory backbencher, later Lord Beaverbrook) is another major participant. There are plenty of decent characters but there is also lots of skulduggery here.

The stakes were high. The Liberal Party which had won an historic landslide only a decade before was totally wrecked by these developments. On the plus side, the book reminds us that the outcome of the war was not inevitable. In Germany and Russia, similar dissatisfaction with the war leadership at this time, led to disaster: revolution and defeat in one nation, revolution followed by seventy years of tyranny in the other. Britain got off relatively light.

The End of Asquith 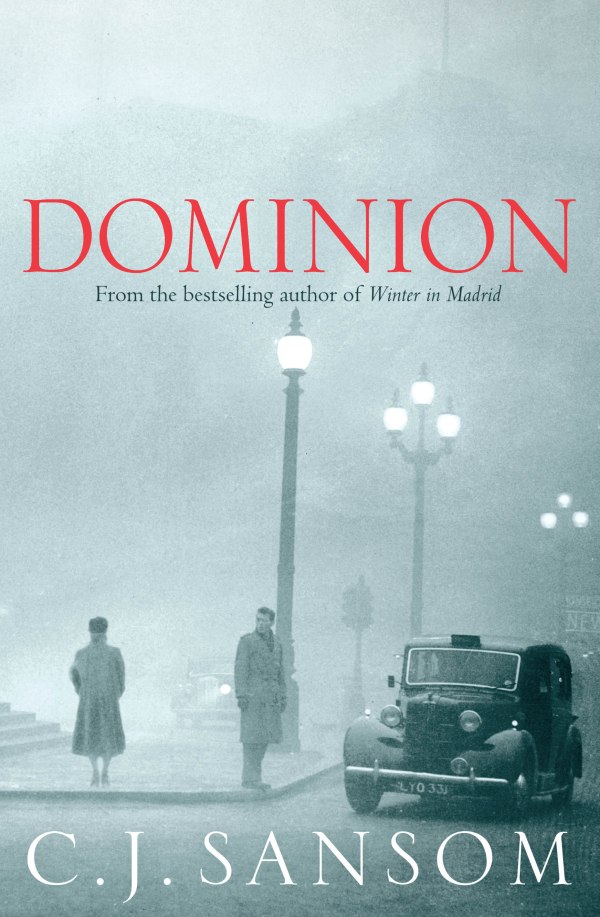 Britain 1952 and the nation should be enjoying the fruits of the end of post-war austerity and a new Elizabethan age.

But history has taken a horrendous wrong turn in C.J. Sansom’s all too plausible novel. For this is a world in which the appeaser Lord Halifax became Prime Minister instead of Winston Churchill in 1940. Instead of “fighting in the fields and in the streets”, Halifax and his Cabinet opted to sue for peace with the Nazis in the face of apparently certain defeat after Dunkirk. Hitler’s terms seem generous. As in 1938, the people are delighted as full blown war seems to have again been averted. Only over time, does the true cost of British capitulation become clear.

By 1952, Britain is emotionally and physically drained by the strain of Nazi domination and a seemingly endless war with the Soviet Union. The government is an unholy coalition of appeasers and racists some of whom (like Rab Butler and Enoch Powell) were actually in office in the Fifties. Others were not. The British Fascist leader Sir Oswald Mosley was in reality a political pariah by 1952. Here he is Home Secretary and fast growing in influence. After a spell under the inexcusably pro-Hitler former Prime Minister David Lloyd George (who once described the Fuehrer as “the greatest living German” in old age), the Prime Minster is now the unscrupulous newspaper tycoon, Lord Beaverbrook.

But there are grounds for optimism. David Fitzgerald, the conflicted civil servant hero of this novel finds himself involved in a resistance movement apparently led by a rebellious Churchill and Attlee, the two having walked out of parliament after the 1950 General Election was apparently fixed. With Eisenhower no longer a famous war hero in this reality, Democrat Adlai Stevenson has instead won the US presidency and is notably less keen on the Third Reich than his predecessor Robert Taft (in reality, a non-interventionist beaten for the 1940 Republican nomination) has been.

Does David’s troubled ex-university colleague Frank Muncaster hold the key to the regime’s downfall? Can David keep his resistance work from his already suspicious wife? Do the rumours that Hitler has finally died, have any truth in them?

Sansom’s book follows on from Philip K. Dick’s The Man in the High Castle and Robert Harris’s Fatherland in imagining a victory for the Axis powers. But it succeeds where most such novels fail in creating compelling characters and a gripping storyline to go alongside its chillingly plausible scenario. It also doesn’t shirk from reminding us of the attractions that an Anglo-German deal in 1940 might have held. At one point, we are reminded that Coventry’s 15th century cathedral (and thus, presumably the city itself) have escaped the 1939-40 War entirely intact.

C.J. Sansom has described Robert Harris’s Fatherland as “the best alternative history novel ever written.” He is too modest. With this book, a splendidly vivid portrait of a nightmare reality that could so easily have occurred, Dominion can now claim this accolade for itself.