For 2,000 years, the Devon city of Exeter has played a small but vital role in our nation’s history. There have been highs and lows. For centuries, it was one of the top cities in the land, elevated into a golden age of prosperity. But the city has also suffered countless incursions from a wide range of invaders both foreign and English. It came close to defeating William the Conqueror, remained defiant in the face of German bombing, fought on both sides in the English Civil War and has battled fires, plagues, sieges and pretenders to the throne.

This is Exeter’s story, told for the first time in alphabetical order.

Chris Hallam was born in Peterborough and settled in Exeter in 2005 where he now lives with his wife. He has written for a large number of local and national magazines including DVD Monthly, Yours Retro, Infinity, Geeky Monkey and Best of British. He also wrote The Smurfs annual 2014 and co-wrote the book, Secret Exeter in 2018. 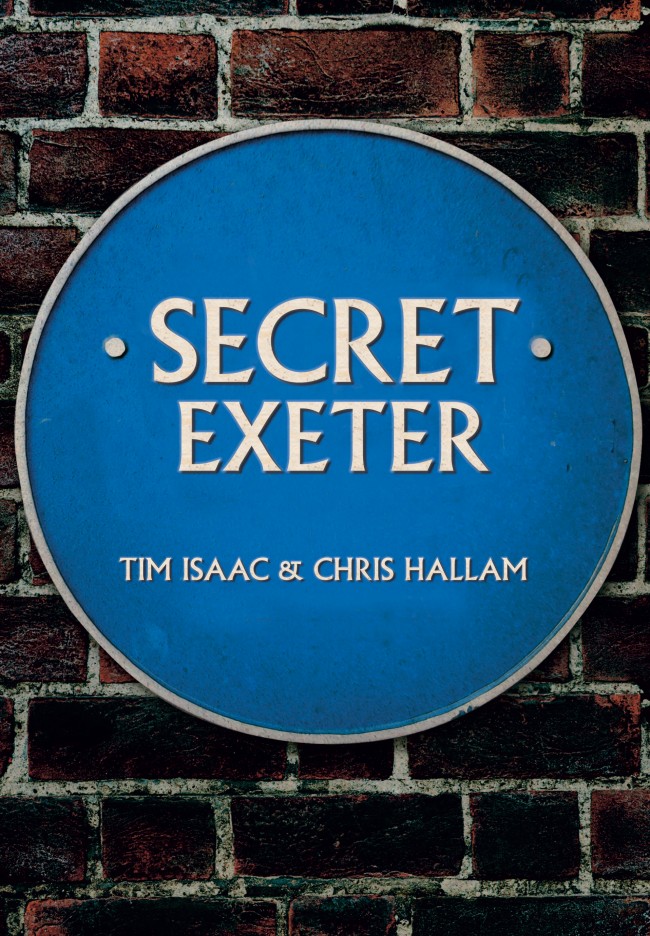 At least it was once…

Today Exeter is a modern, thriving and pleasant city, known for its cathedral, university, busy array of shops, cafés and restaurants and historic quayside. However, beyond its sometimes quirky, narrow streets, hide many lesser-known aspects in its history, those forgotten fragments of the city’s past that have thus far mostly eluded twenty-first-century attention.

How many people today, for example, know of the devastating Victorian theatre fire, the mass executions or of the multiple sieges that the city has endured during centuries of warfare? In Secret Exeter, local authors Tim Isaac and Chris Hallam attempt to shed light on the neglected corners of Exeter’s past.

From the introduction of Secret Exeter:

“Exeter is a fine place to live. Like Goldilocks’ third bowl of porridge, it is neither too hot or too cold, but just right, (although it is admittedly sometimes too wet). It is the perfect size: it is not too big and not too small. Exeter is just big enough to be practical but not so gigantic as to be overwhelming. It is neither Brobdingnag or Lilliput. Assuming you are reasonably fit, it is easy to walk into the countryside from virtually anywhere in the city…

“But this is not a tourist brochure. The aim of Secret Exeter is to shed light on the hitherto less renowned aspects of Exeter history. This is both easier and harder than it sounds. On the one hand, Exeter’s history is very apparent. It’s hard to walk very far at all without seeing some reminder of it: a cannon on the Quayside, a statue of a soldier on a horse, a section of the city wall. On the other hand, these are all arguably so well-known and obvious as to not really qualify as ‘secret’: surely everyone knows about them? But while many people pass them by, few know their real history.

“Another factor is the surprisingly large number of obscure and sometimes incredible facts in the city’s history. Ultimately, we’ve decided not to try and second guess what people know, as it is impossible for us to know what you, the reader, is aware of. One person’s revelation is another’s hoary cliché. We hope everyone will find something in here that they didn’t know before, whether it’s murderous mayors or evidence of bomb damage that residents of the city may have walked past hundreds of times without knowing that’s what it was.

“Indeed, our particular interest isn’t only in telling the history and stories of Exeter past, but how hints and evidence of the city’s history still exist around every corner in buildings, place names and in the ground itself – as long as you know what you’re looking for.”

By Tim Isaac and Chris Hallam

Chris Hallam was born in Peterborough in 1976. He moved to Exeter in 2005 to write for a monthly DVD review magazine which Tim Isaac was the editor of. He has since written for the Exeter Express and Echo, Geeky Monkey, All About History, Best of British, Yours and Yours Retro magazines and has written several children’s annuals. He is married, lives in Exeter and can recite all the kings and queens back to 1066 in order. 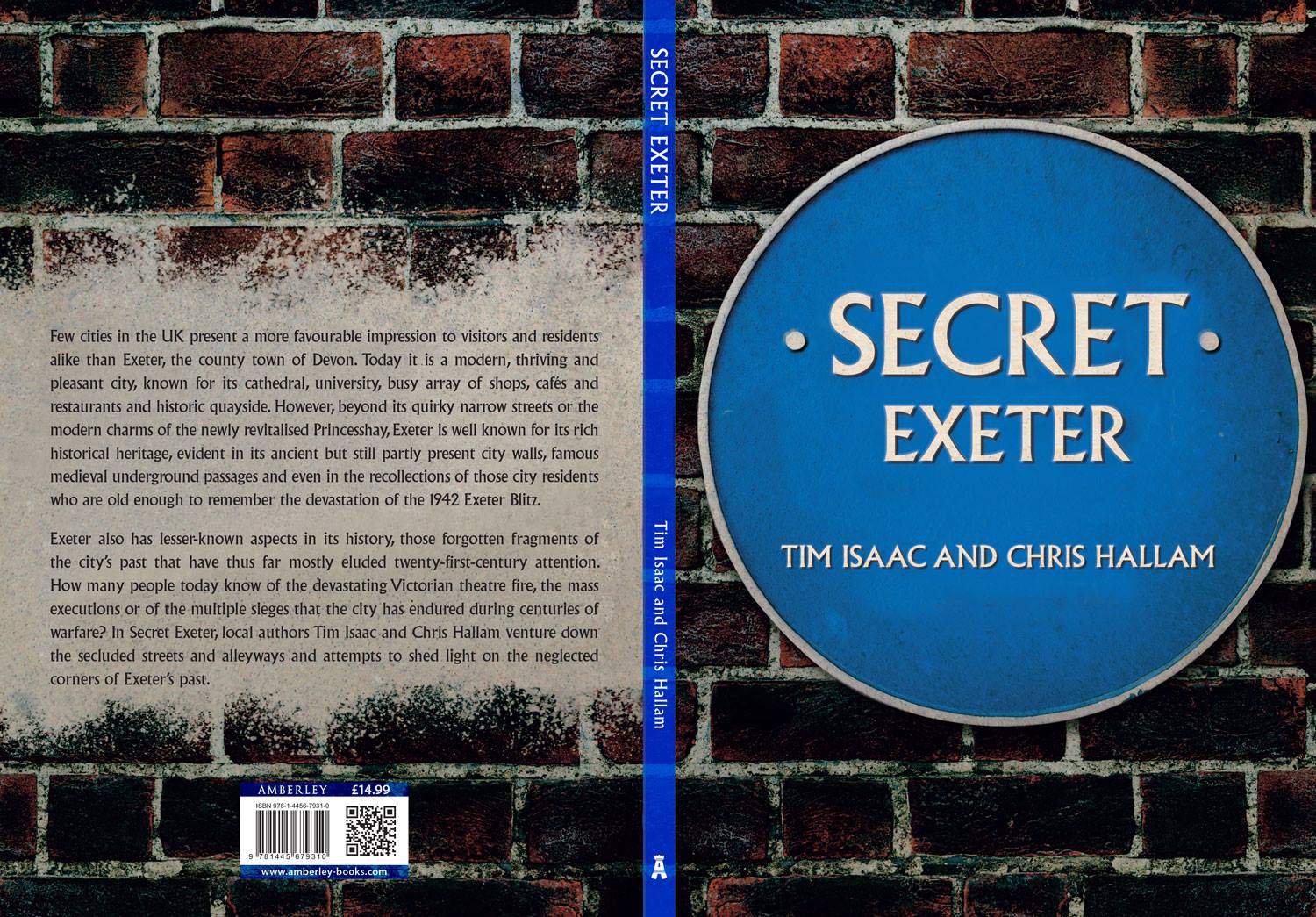