Book review: 1918: How The First World War Was Won, by Julian Thompson. Published by: Carlton Books. 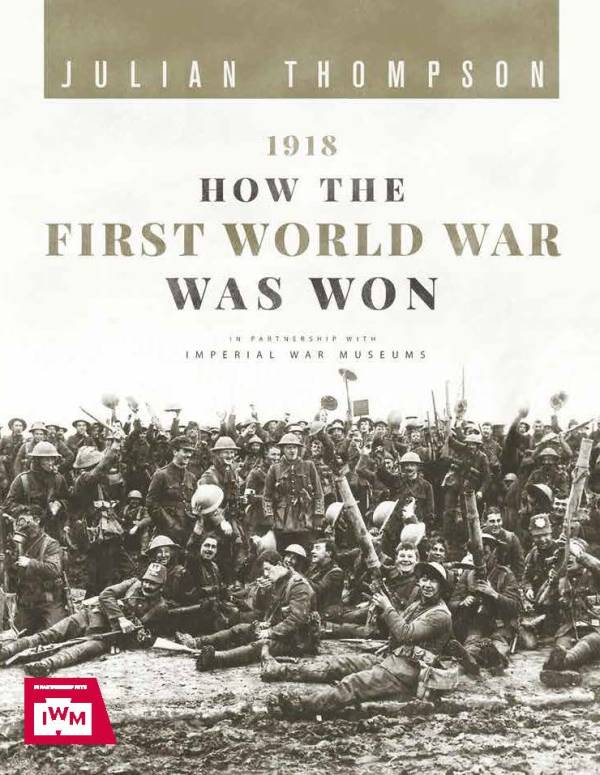 A century ago, the guns fell silent after four years of the bloodiest conflict the world had ever seen. It is a conflict often described as futile with countless lives lost in skirmishes over very trivial areas of land, it is worth remembering that this was a war won as a result of military strategy as well as a war of attrition.

In fact, as late as 1918, after the humiliating capitulation of Bolshevik Russia at Brest-Litovsk, the war still looked like it could go pretty much either way.

Major General Julian Thompson’s book is produced in conjunction with the Imperial War Museum and is packed with detailed maps and relevant illustrations. It is a thorough and comprehensive account of the final year of the First World War. 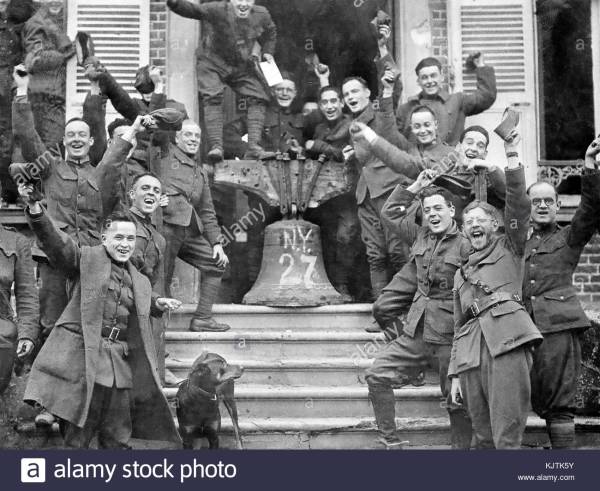