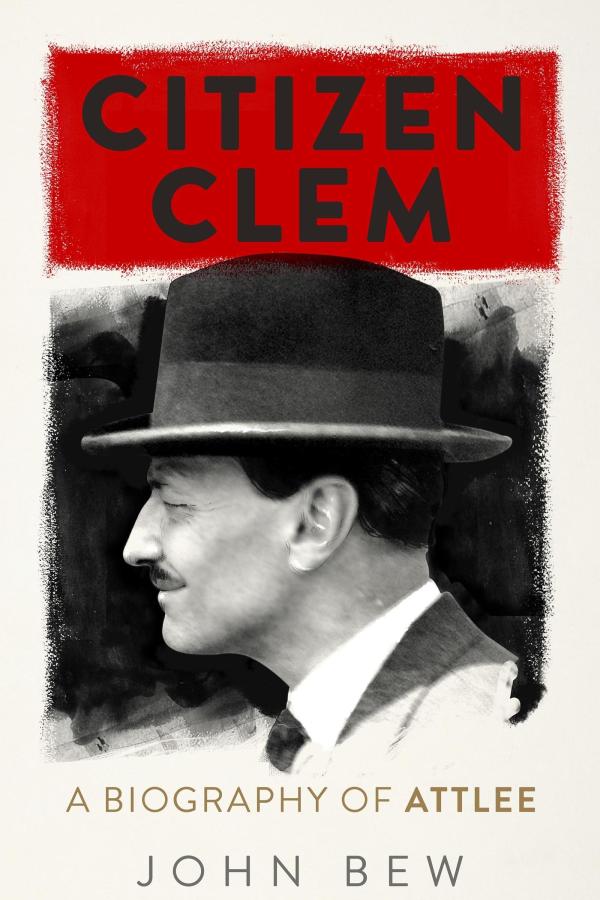 Uncharismatic, underwhelming and a bit posh, Clement Attlee might seem an unlikely hero. But he’s certainly one of my heroes. And he should probably be one of yours too.
He came from a privileged background, the sort of background many on the Right see as inappropriate for someone on the Left. In fact, Attlee’s origins are very typical of many on the Left: Tony Benn, Michael Foot, Hugh Dalton, Shirley Williams, Hugh Gaitskell and many others. But Attlee, unlike most right wingers was intelligent enough to recognise the realities of poverty and sought to rectify them, rather than either seeking to blame the poor for their own misfortunes or obsessing about the social background of those attempting to alleviate poverty as the Right tend to do.
Attlee retained a certain conservatism. He never moved against the royal family or the House of Lords. He never attacked public schools either, having enjoyed his own schooldays. 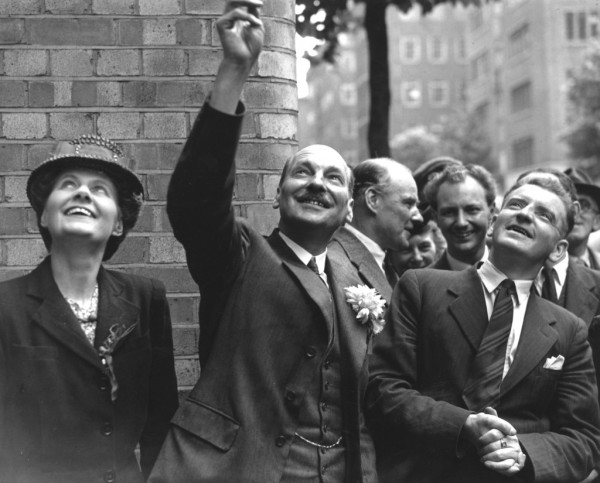 His relationship with Winston Churchill, the other political giant of his era is fascinating. As a young man, Attlee watched the top hatted Home Secretary as he attended the 1911 Sidney Street Siege. He didn’t blame Churchill for the disastrous 1915 Gallipoli landings even though he took part in them himself. He served loyally as Churchill’s wartime deputy. He trounced Churchill in the 1945 General Election.
As John Bew’s extremely well researched and thorough Orwell award winning book reminds us, Attlee probably did more than any other 20th century British Prime Minister to transform Britain for the better. This is a great book about a great man. 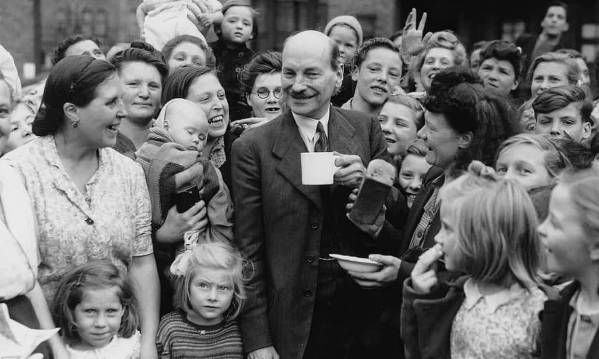