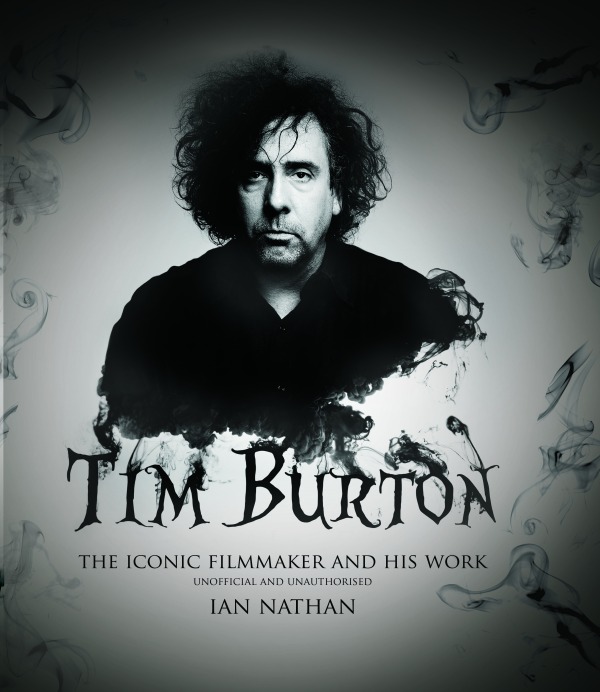 This is a story about a little boy called Tim.

He was born nearly sixty years ago in California. He grew up, a bit nervous and a bit strange, and looked a little like his own later creation Edward Scissorhands except without the scissory hands. And perhaps not quite as pale.  He basically looked the same for his entire life and later had long relationships with Helena Bonham Carter, the English star of A Room With A View and Fight Club amongst other people. But this book’s not really about that sort of thing. It is about his films. 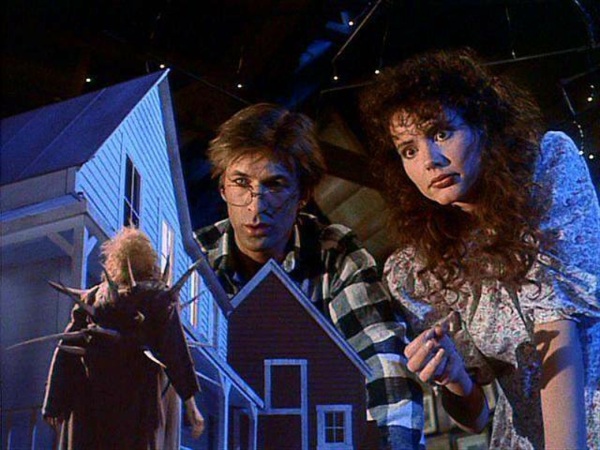 After an unhappy spell at Disney working on boring films like The Fox and the Hound, Tim Burton made the first film Pee Wee’s Big Adventure (1985). The star, Pee Wee Herman (Paul Reubens) a children’s entertainer of the time, later got in trouble when he got caught publicly “misbehaving”  in an adult cinema. But the mass debate over this came later. Tim’s career had been launched.

Since then, he has made nearly twenty films. Most have contained a fantasy element. Some were animated (such as The Corpse Bride). Some were blockbusters (Batman, Batman Returns). Some were black and white (Ed Wood). Eight have Johnny Depp in. All but one have music provided by Danny Elfman who did The Simpsons theme. Some were magical (Edward Scissorhands, Beetlejuice), some  divided opinion (Mars Attacks!) Very few were actually awful (Planet of the Apes). 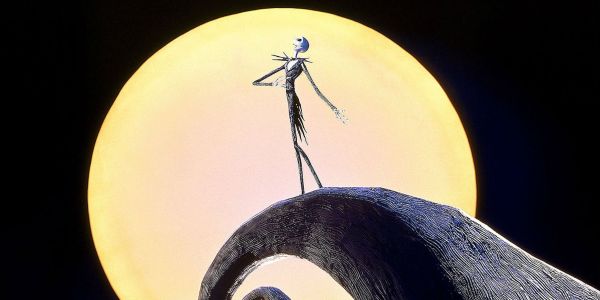 All have been interesting in some way as this attractively illustrated coffee table book reminds us. Burton’s career proves that it is possible to be both offbeat, unconventional and interesting and still be commercially successful. And live happily ever after.