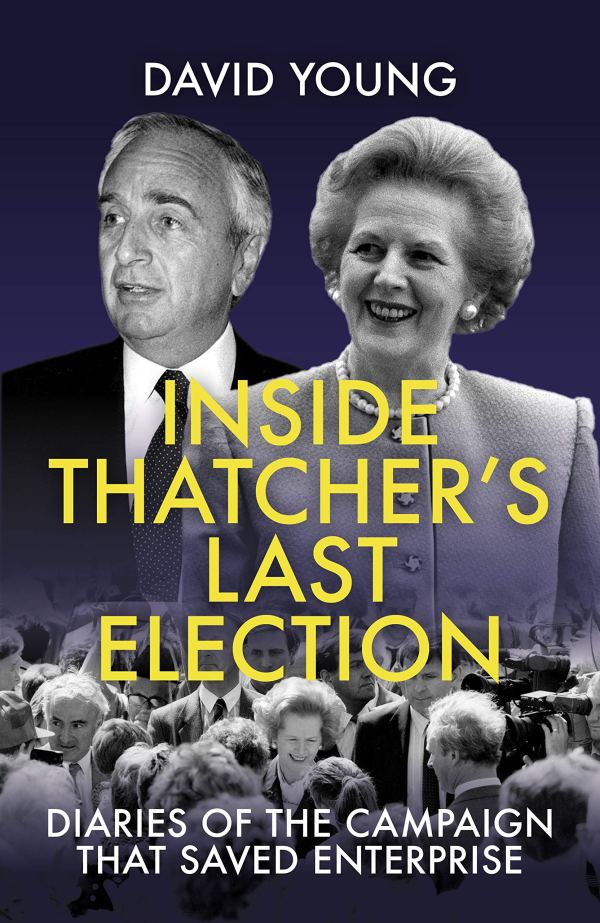 General Election outcomes always seem inevitable when viewed in retrospect. They rarely seem so at the time.

Take the June 1987 election. Although Labour’s position had improved considerably from its 1983 “longest suicide note in history” manifesto crisis point, it was clearly still some way from electability by 1987. Neil Kinnock was clearly a better leader than Michael Foot had been but he was never exactly popular and there was still concerns over the party’s positions on taxation and defence. What was more, having survived both the Miner’s Strike and the Westland Affair, Margaret Thatcher in some ways looked stronger than ever. The economy seemed to be thriving (even though public services were not) and even unemployment having reached the horrendous post-war peak total of 3.6 million was now starting to fall. No surprise then that the Tories won a majority of 102, less than in 1983, but more than in any other Tory election win since 1945 before or since. Only Labour under Attlee and Blair have done better.

This is how the election looks now. As Lord David Young’s campaign diaries remind us, the outcome did not always seem so certain in 1987 itself. At the time, the Tory camp was seriously rattled by Labour’s impressive start to the campaign. Boosted by a famous party political broadcast dubbed ‘Kinnock: The Movie’ by the media and directed by Chariots of Fire’s Hugh Hudson, Labour knocked out the Liberal/SDP Alliance threat posed by ‘the Two Davids’ (Owen and Steel) in one fell swoop. Internally, the Tory campaign occasionally collapsed into panic. On ‘Wobbly Thursday,’ Thatcher (privately suffering from a dental problem on the day), seemed visibly irked during a press conference by questions about opinion polls which seemed to suggest the gap between Labour and the Tories was narrowing and that a Hung Parliament might be on the cards. Behind the scenes, at one point, Norman Tebbit reportedly grabbed David Young by the lapels and shouted, “we’re going to lose this fucking election!”

This didn’t happen, although again in retrospect, it is perhaps unsurprising Margaret Thatcher did not survive to fight her fourth General Election campaign. Although, in fairness, very few political leaders do.

The 1987 election campaign was a long time ago now. Nobody much under forty now remembers it. Nobody now under fifty was old enough to vote in it. Although Thatcher herself died in 2013, it is otherwise the most recent British General Election fought in which most of the key players (campaign manager Young himself, Tebbit, Ken Clarke, Douglas Hurd, Michael Dobbs, Davids Owen and Steel) are still alive as of July 2021.

The book’s blurb is a bit silly (it describes Labour as threatening to return the nation to the three-day-week, a crisis which had previously occurred under an earlier Conservative government). Young has written his memoirs before in 1990’s The Enterprise Years. But these diaries provide plenty of insight into the day-to-day realities of fighting a busy election campaign.