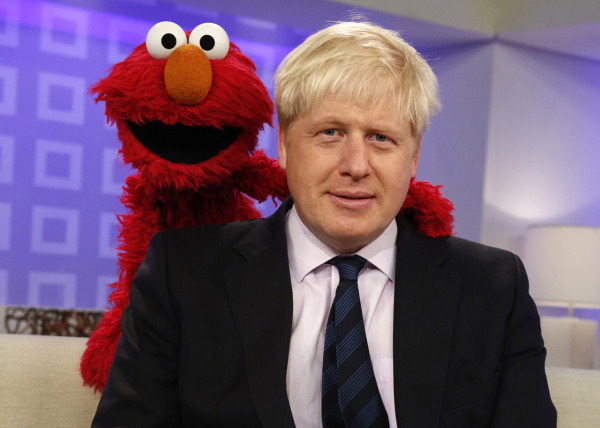 People who vote Tory are rubbish at sex. Okay, perhaps that’s not fair. But they are worse than at sex than normal people are. Sorry if that offends anyone, but it’s apparently true. If this troubles you, perhaps defecting to UKIP might help? Or marry someone else.
That’s actually the only real revelation about sex contained within this book of fifty short political essays about elections and the imminent 2015 General Election penned by the leading political academics throughout the land.
The title was worth a try though. After all, one suspects simply calling it 50 Things You Need To Know About British Elections might not have attracted fewer readers.
Which would be a shame as the book does address important, interesting if non-sexy…