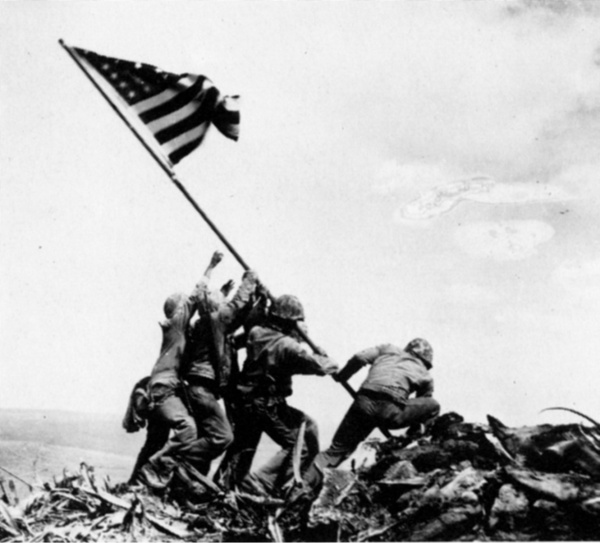 We all know the stereotype. Republicans are tough, belligerent and war-like. Democrats are soft, peace loving and wet.
But, regardless of whether you think either of these positions is admirable or not, are they supported by the facts? Consider the last hundred years…
1917: Democrat Woodrow Wilson leads the US into the First World War.
1921-33: Republican presidents avoid involvement in global affairs as far as possible and keep the US out of the League of Nations.
1941-45: Democrat Franklin D. Roosevelt leads the US into the Second World War.
1945-53: Roosevelt’s Democrat successor Harry S. Truman drops two atomic bombs on Japan, ending World War II. Truman leads the US into the Cold War and the Korean War (1950-53).
1953-61: Republican Dwight D. Eisenhower ends the Korean War and avoids wider entanglements e.g. In Vietnam. The US is widely perceived to lose ground to the Soviet Union in the…