Let me get the painful bit out of the way first: there was a mistake in this year’s acclaimed BBC adaptation of War & Peace. Hopefully, this won’t ruin your enjoyment of the series. “Abandon Moscow?” exclaims a general in the penultimate episode. “Abandon Russia’s sacred capital?” Well, no. For this is supposed to be 1812 (or thereabouts). Moscow had not been Russia’s capital for a century and would not be again for over a century more. So oops. 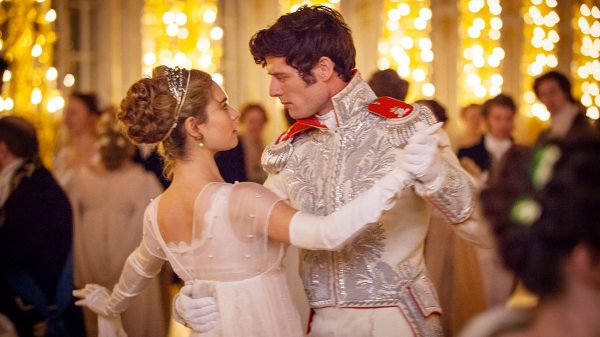 But ignore that, for as you’ll know if you were gripped by it throughout the winter months, this is great stuff. Andrew Davies juggles most of the characters deftly throughout these six episodes helped by a superb cast. 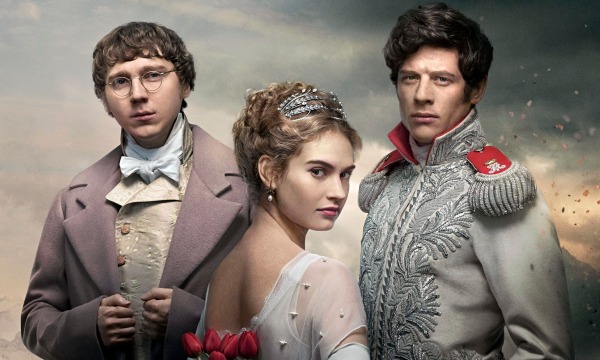 American actor Paul Dano excels as Pierre, a bespectacled misfit at the start, prone to getting drunk and embarrassing himself at parties by expressing his enthusiasm for the leadership of Napoleon Bonaparte, an unfashionable view as the French leader is waging war with Russia. Pierre nurses a secret love for Natasha (Lily James) but things get a bit complicated for him when he suddenly comes into sudden and extraordinary wealth. He is soon confronting numerous challenges including duels, conflict and Freemasons. Others, such as his friend Andrei (James Norton) are bored by the banalities of domestic existence and pledge to take on Napoleon’s forces head on.

With a stellar cast including Jim Broadbent, Brian Cox, Gillian Anderson, Greta Scacchi, Rebecca Front and Stephen Rea, it may be too soon to call this “the greatest costume drama of the decade” (as the Daily Telegraph did, apparently forgetting they’re supposed to hate the BBC). But this is undoubtedly a landmark in TV drama.