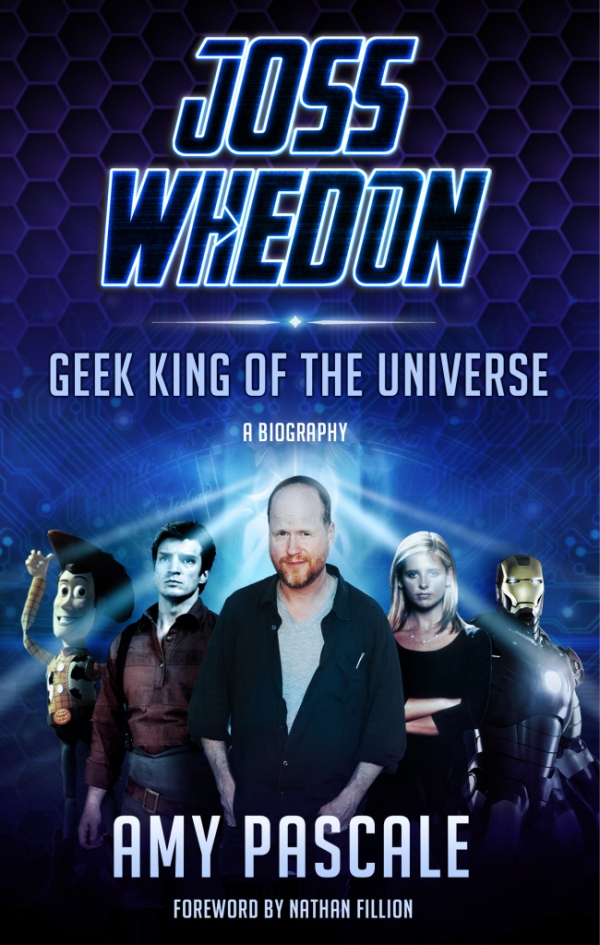 Joss Whedon was born to be a writer. Not only were both his father and grandfather, successful writers of radio and TV but he even managed to have an unhappy childhood. How could he fail?

As one of Whedon’s colleagues puts it: “if Joss had had a single happy day at high school, none of us would be here.” He proved equally socially awkward in the UK as well as the US, attending Winchester School in Hampshire the early Eighties. In short, he was geek long before it was fashionable

As an adult, Joss Whedon would become one of the most accomplished TV and movie writers of the last twenty years. But he’s certainly had his ups and downs as Amy Pascale’s wonderfully thorough biography reveals.

His first job, writing for sitcom Roseanne was generally frustrating…