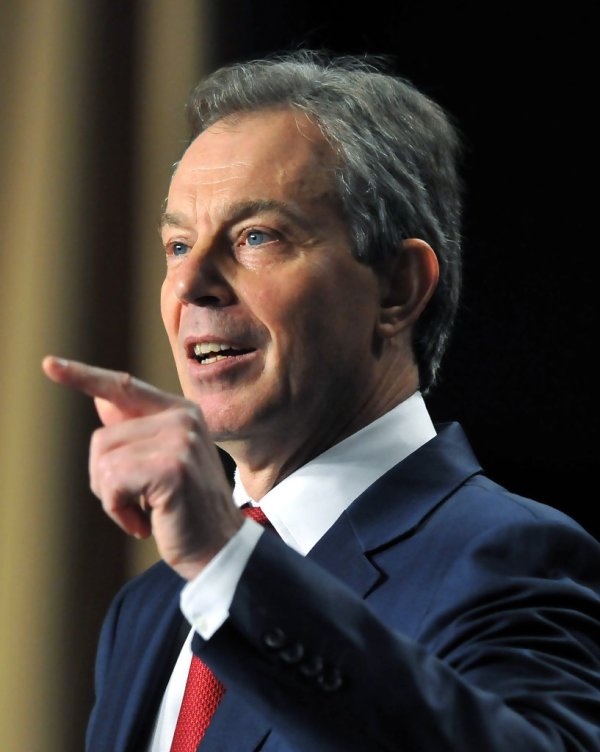 Winston Churchill received a State Funeral in January 1965 while Lady Thatcher received a Ceremonial one last month. With these precedents in mind, surely Tony Blair, on his death, should be considered for a Ceremonial Funeral himself?

It may seem a little premature to speculate about Tony Blair’s funeral arrangements in the month of his sixtieth birthday. But it certainly isn’t unreasonable. No, Blair cannot claim to have been Britain’s first woman Prime Minister. But in most respects, he was a more successful Prime Minister than Lady Thatcher was. Consider:

Of course, not everything about the Thatcher years was bad and everything about the Blair years good. On the issue of Iraq, Blair was at least as divisive as Thatcher. Thatcher achieved great victories in the South Atlantic. Reducing union power was undoubtedly necessary but too brutally done. Thatcher changed the UK more towards how she wanted it in her eleven and a half years than Blair did in his ten. Spin and rivalry with Gordon Brown too often hampered Blair.

However, surely the measure of a great leader is in what they achieved for their nation? Under Thatcher, crime rose, unemployment soared, the NHS declined, homelessness and rioting proliferated and society grew more selfish and violent. Under Blair, the opposite to all these things happened. And peace in Northern Ireland was achieved. 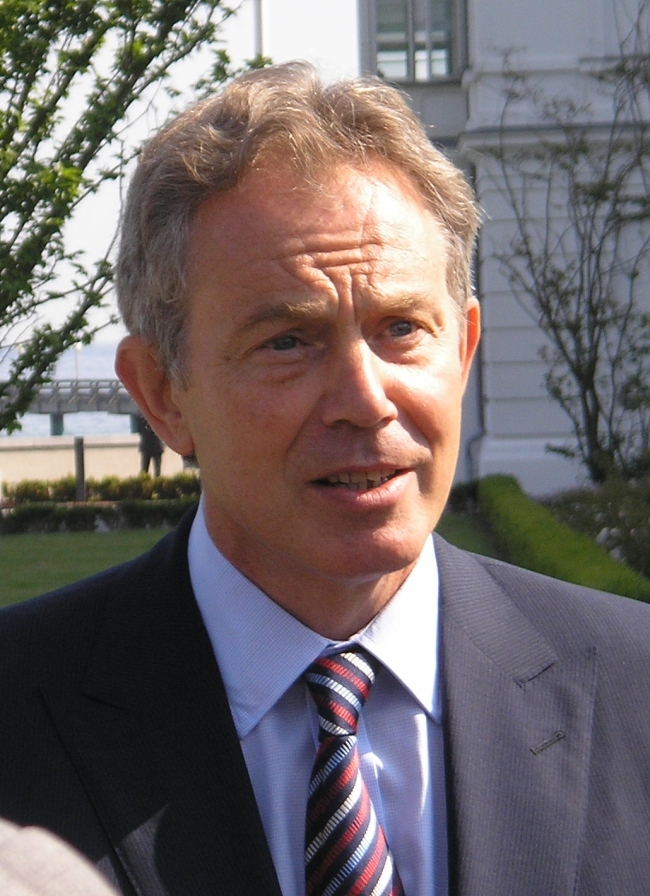 2 thoughts on “Why Blair was better than Thatcher”